Misled when buying goods or services?

If you have been misled when buying goods or services then you may have a right to cancel your contract and claim compensation. Nick Guinness, commercial lawyer with FSM Solicitors LLP explains:

‘When deciding to purchase goods or services, if your decision was influenced by statements made to you by the seller which turned out to be untrue you may have the right to take action against the seller for misrepresentation.’

What do I need to prove?

To establish misrepresentation, you need to show that the seller made a statement of fact (rather than opinion) to you, which induced you to enter the contract and was, in fact, untrue.

There are three different types of misrepresentation: fraudulent, negligent and innocent.

Your legal rights against the seller will depend on which category the statement falls into and whether the terms of the contract restrict or exclude your rights of redress.  Provisions which try to prevent you from taking action for misrepresentation must be reasonable according to the circumstances.

It is also worth remembering that, where you paid for the goods or services on a credit card, a claim for misrepresentation may be possible against your credit card company under the Consumer Credit Act.

Fraudulent misrepresentation occurs where the seller makes a statement that they know is untrue or which they do not believe in.

A seller is selling men’s jackets on eBay, which they have sourced from a manufacturer. A prospective buyer sends them a message to say that they are interested in buying a blue jacket and enquiring as to whether the jacket in the photograph is blue or black, as it is difficult to tell. The seller knows that the jackets are black, but in order to make the sale, they tell the buyer that they can supply a blue jacket.

Fraudulent misrepresentation also occurs where a statement is made recklessly i.e. without regard to whether it is true.

Where a fraudulent misrepresentation has been made, you may be entitled to cancel the contract (known as recission) and claim compensation.

Negligent misrepresentation occurs where the seller makes a statement carelessly or without having reasonable grounds for believing it to be true.  In the example given above, this would be the case if the seller told the buyer that the jacket was blue without having checked with the manufacturer first and doing so in order to secure the sale.

Your options where this happens are the same as for fraudulent misrepresentation, although in some cases it is also possible to look for reimbursement for any financial loss you have suffered because of your reliance on the statement.

Innocent misrepresentation occurs where the untrue statement made by the seller was made entirely innocently and in circumstances where they can show that they had reasonable grounds for believing the statement was true when it was made. In the above example, this would be the case if the seller was to purchase what they believed to be blue jackets from the manufacturer and therefore innocently told the prospective purchaser that the jackets were blue, prompting them to purchase one.

What does it mean if the contract is rescinded?

Recission of the contract might not be possible in a number of circumstances, including:

In these circumstances, you will have to make do with a compensation payment.

Where you suspect that you have been the victim of misrepresentation, it is important to take legal advice quickly as the right to cancel the contract may be lost if you do not complain about it within a reasonable time or if you do anything to indicate your willingness to continue with the contract, such as using or consuming goods you allege do not correspond with what was promised.

For further advice on misrepresentation, or any other contract matter, please contact Nick Guinness on 01225 358570 or email nickguinness@fsmsolicitors.co.uk. 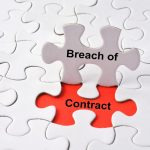 How to limit liability for a breach of contract 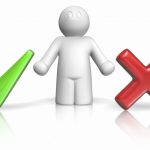 Coronavirus Job Retention Scheme will continue until end of October

Can your business claim a Coronavirus Statutory Sick Pay Rebate?

See below guidance from the Jim Harra, First Permanent Secretary and Chief…

In the last few months, non-disclosure agreements (NDAs) have generated a significant… 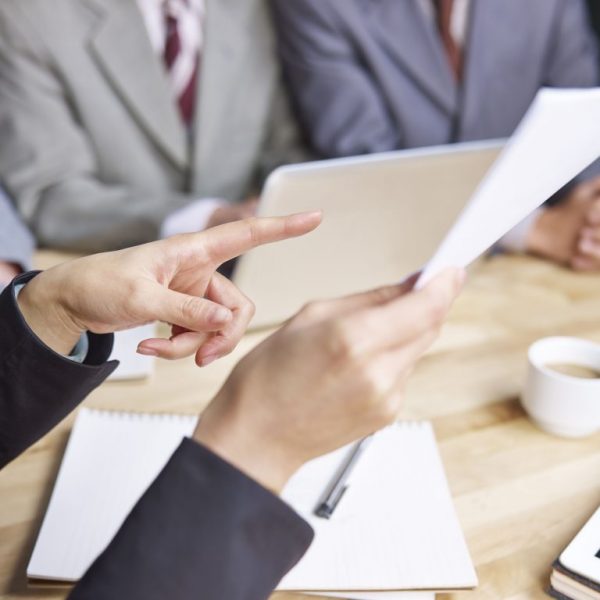