How to settle disputes without going to court

Disputes are an unfortunate fact of life but with the right support they can very often be resolved quickly and relatively cheaply, without the need for court action. Jeff Williams, dispute resolution lawyer at Forrester Sylvester Mackett explains how, by taking legal advice at an early stage, you can increase your chances of achieving settlement without the need for the court to become involved.

“It is easy for people involved in disputes to get to a point where they think the only way to resolve their differences is to take the matter to court.  This is where involving a solicitor can really help because there are lots of other ways that disputes can be sorted out”, says Jeff.

What are my out-of-court settlement options?

If you have been unsuccessful in trying to settle a dispute yourself, your solicitor may be able to help you by:

Negotiation and mediation are designed to help you and your opponent reach your own terms for settlement; your solicitor and mediator can make suggestions about what you could do but cannot force you to come to an agreement or impose any sort of decision on you.  Arbitration, on the other hand, will result in a binding decision being made on what the outcome of the dispute should be.

When should attempts at settlement be made?

Settlement negotiations should begin as soon as possible and ideally before court proceedings are started to keep costs down.  However, negotiations can take place at any time and it is not unheard of for disputes to get all the way to the final court hearing before an out-of-court settlement is reached.

In some cases where court action has been started, the court itself may suggest bringing a halt to the claim to enable mediation or some other form of alternative dispute resolution to be attempted.

Will anything I say to try to settle the dispute be held against me if the matter ends up in court?

The rules on this issue are complicated, but it is possible with the help of your solicitor to ensure that anything you say in an attempt to settle your dispute cannot be held against you if the matter is not resolved.

Is there anything I can do to put pressure on my opponent to settle?

There are a number of tactics that can be used to put pressure on your opponent to settle, all of which are designed financially to punish them if the offer you make is reasonable but they refuse to accept it.

The most effective tactic is to make what is known as a ‘Part 36 offer’.  This is a formal offer to settle made by you, which is recognised by the courts and will be taken into account when decisions are made about who should pay the legal costs that have been incurred in dealing with the dispute.

Part 36 offers can be made before court proceedings are begun, or at any during the proceedings up to point at which judgment is made.

If you are involved in a dispute and would like our help, please contact Jeff Williams on 01225 755621 or email jeffwilliams@fsmsolicitors.co.uk 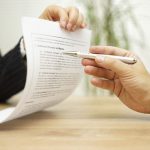 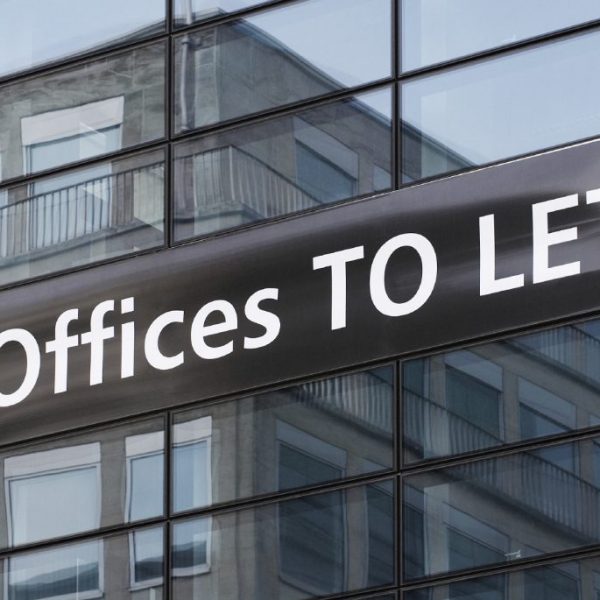 Defamation – do you know the law?

In the day of the internet, anyone has the ability to publish… 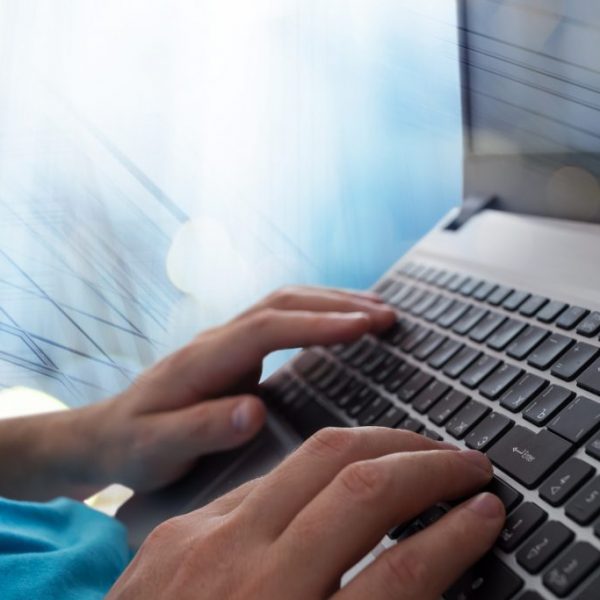 By Jeff Williams, Solicitor and Partner in the Dispute Resolution Department, Forrester… 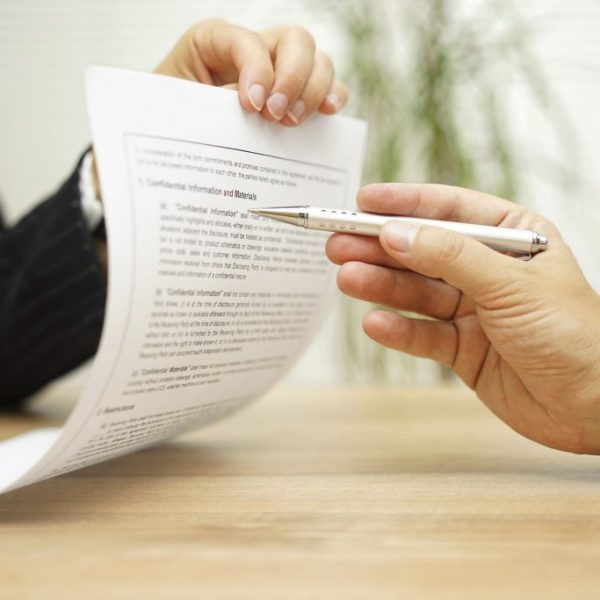