Taylor Wimpey’s recent decision to set aside £130 million pounds to settle ground rent disputes has attracted a lot of media attention. So too have stories about exploitative ground rent provisions which have resulted in some home owners becoming liable to pay thousands of pounds a year and who may face difficulty trying to sell their property.

In this article, John Riley, residential property lawyer with Forrester Sylvester Mackett explains what ground rent is, why it has become so controversial and what you should do if you are affected.

What is ground rent?

How do I know whether I have a lease?

When you bought your property, your solicitor should have explained whether you were buying the whole of the property to do with as you wish, known as the freehold, or just a right to occupy the property for a set number of years subject to certain conditions, known as a leasehold interest.

Historically flats have tended to be sold as leasehold and houses as freehold, but this has begun to change, particularly on new housing developments.

Why all the controversy?

There are two reasons why ground rent has become controversial. First, because developers have begun to sell houses on a leasehold rather than freehold basis to take advantage of the extra income ground rents generate.  Second, because rather than keeping ground rents at a consistently low rate of no more than a few hundred pounds a year, developers have begun to include provisions in leases which double ground rents at set intervals, causing the costs to run into many thousands of pounds after a number of years.

Take, for example, a lease granted for 110 years which starts off with an annual ground rent of £300 but which will double every 10 years.  By the time the lease has been in place for 55 years the ground rent will have risen to £4,800 a year.  The situation will be even more dire if the lease provides for the ground rent to double every 5 years because in this case the charge will rise to £153,600.

Do I have to pay doubling ground rent?

In theory, if you have signed up to a lease which requires the payment of ground rent then it must be paid, even if the amount being claimed seems excessive.  Unlike other leasehold payments that need to be made, like services charges for repairs and maintenance, there is no requirement for ground rent charges to be reasonable and no current mechanism available to challenge them where they are obviously unfair.  Failure to pay ground rent when properly demanded could result in you being taken to court to ensure payment is made and may even lead to you being evicted if payment is still not forthcoming.

However, the government has announced that it will be taking steps to the address the problem and as a result of this some developers are now offering to alter the terms of their leases to ensure that ground rent payments are kept at an acceptable level and any increases are tied to the rate of inflation.

Different developers are offering different schemes and it is important that you seek legal advice before trying to negotiate any changes.  This is particularly important where you have owned a leasehold property for at least two years because in this situation it may be possible for you apply instead to extend the length of your lease and avoid having to pay any further ground rent whatsoever.

I am just about to buy a leasehold property and am now worried.  What should I do?

To find out how our leasehold experts can help, both with existing ground rent disputes and future leasehold purchases, please contact John Riley or any member of the residential property team on 01985 217464.

Stamp Duty Land Tax: why it costs more to buy a second home 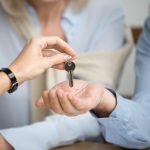 Buying a home: the importance of making sure the seller is entitled to sell
BACK TO NEWS

The team in lockdown….Joanne Ayrton 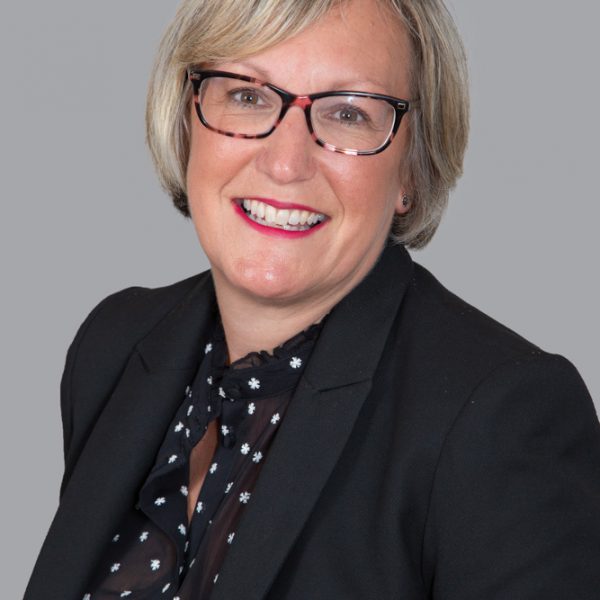 Moving house during the pandemic – common sense and flexibility must prevail

At the end of May, the UK Government updated advice on residential… 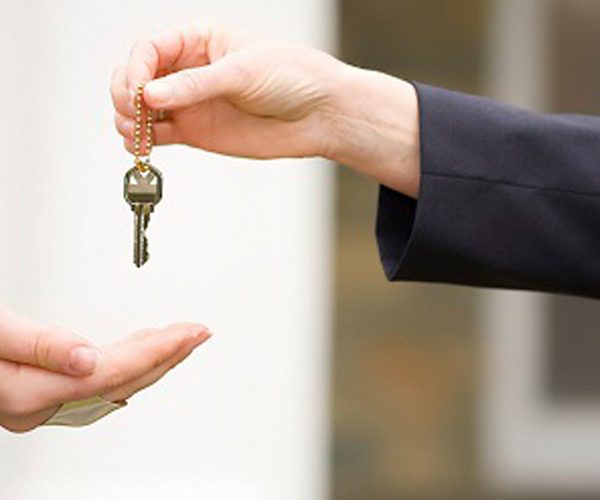 Why is my house move not progressing? Coronavirus advice for residential property transactions. 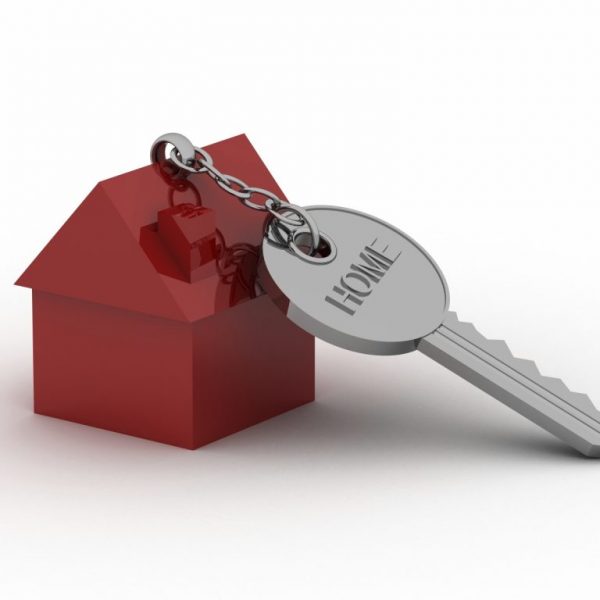