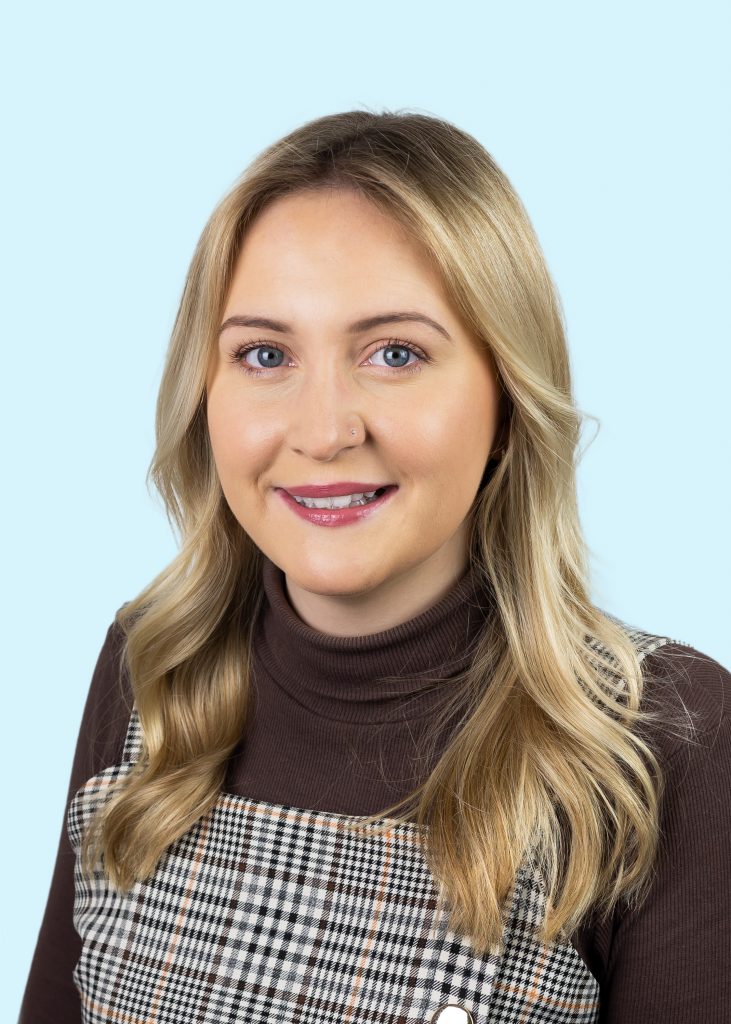 Kayleigh qualified as a Licenced Conveyancer in June 2022 after completing the SQA Level 6 Diploma in Conveyancing Law and Practice. She joined the firm in June 2014 in a support role in the conveyancing department based in our Warminster office. Kayleigh worked very hard during this time resulting in her being promoted to a Legal Assistant and it was then that she began her training with the Law Training Centre (Kent) Ltd in September 2018. As part of her development, Kayleigh has also completed several professional development courses in residential property law during her time at FSM.

Kayleigh has experience in helping people with all aspects of buying, selling, re-mortgaging, and transferring their homes. She has also acted for developers, handling many sales of individual plots of varying sizes, on new build housing developments.

In her spare time, Kayleigh enjoys spending time with her two dogs, family, and friends. She also likes going to yoga, attending festivals, and travelling.