“All that I have I share with you”.  You may recognise these words as part of the promises many people choose to exchange at their wedding ceremony.  In this article, we are not thinking about sharing assets within a marriage, but looking at what happens to those assets at the end of the marriage.

You may have read accounts in the media this week about a divorce case, in which the wife’s claim for maintenance from her husband was considered by the court.  The word which was included in almost every report was “meal-ticket”.  ‘Meal-ticket for life’ bid backfires… reads one newspaper headline.

But these headlines do not help us to understand the circumstances.  Nor do they assist us in considering the relevance of this particular case, which involves two very wealthy individuals, to divorce settlements involving more modest resources.

As you might expect, the question the court was in fact asked to consider was more carefully worded.  And it involved a principle which lies at the heart of almost every divorce settlement of the last twenty years – the principle of sharing.

But what about assets which are generated after the marriage?  And what about the capacity of one party to generate significantly greater assets in the future, because they have a higher earning capacity?  Is that earning capacity itself an asset which needs to be shared?  Does it follow that because one party is able to earn much more than the other, that they should continue to share their income with the other, even after divorce?

This was one of the questions which the court was asked to consider in this case:  Is an earning capacity capable of being a matrimonial asset to which the sharing principle applies?  And the court’s answer was clear – it is not.

In practice, this meant that the wife was awarded £2.75 million to house herself, and a capital sum of £3.6 million.  But the court expected her to use her capital sum to generate an income.  Her husband was ordered to pay maintenance, but only for five years.

What does this mean for cases of more modest wealth?

But this case makes it clear that a spouse with a lower earning capacity cannot necessarily expect to continue to share the income of the higher.  There may be cases where one spouse ends up with a significantly higher income than the other, and the court will not necessarily act to balance this.

Of course, there are limits to what we can do on a website.  We cannot give specific advice in such articles, and you should take your own legal advice before relying on what is written.

If you wish to consult us about your problem, we offer a free 30-minute, no obligation, appointment. 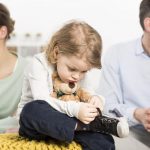 Cohabitating couples – what are your rights?
BACK TO NEWS

Coronavirus – a book for children 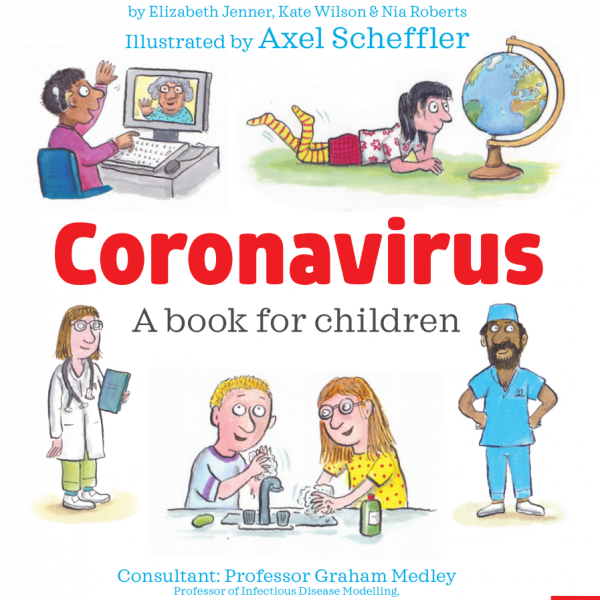 Practical tips from Resolution on contact with children during the pandemic

Co-parenting and child arrangements in a global pandemic – advice for families.…